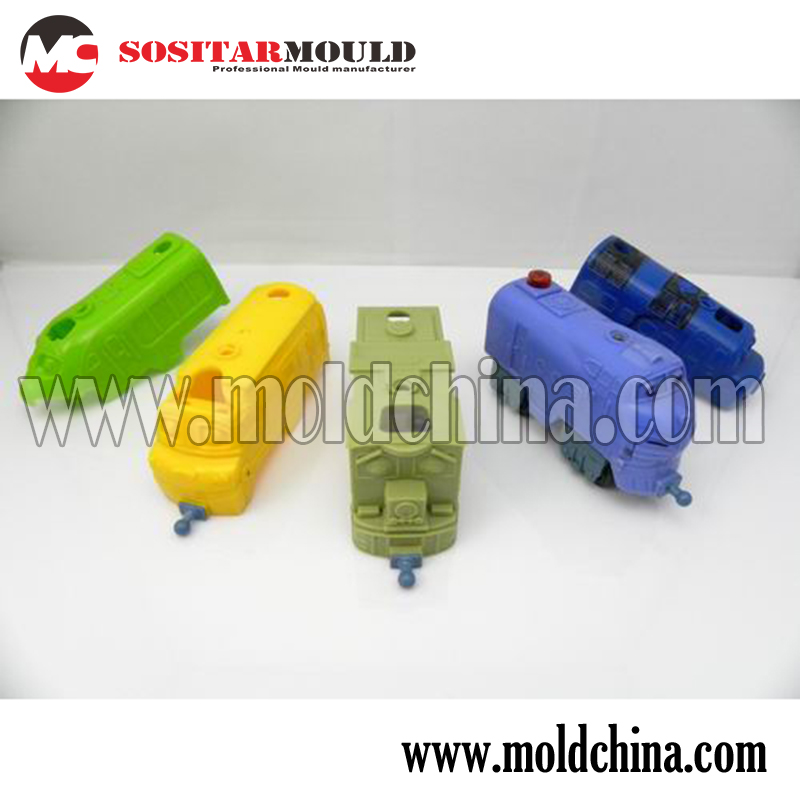 Mock-ups are used by designers mainly to acquire feedback from users about designs and design ideas early in the design process. Mock-ups are ‘very early prototypes’ made of cardboard or otherwise low-fidelity materials. The user, aided by the designer, may test the mock-up (imagining that it works) and thus provide valuable feedback about functionality/usability/understanding of the basic design idea/etc. The advantages of mock-ups (and prototypes) are numerous.

For example: Mock-ups incite criticism from users because they are low-cost (can be made of cardboard) and low-fidelity. If a user is presented with an early version of a system that has required substantial work, he/she is likely to be more reluctant (as well as able) to critise it. When using mock-ups of cardboard or similar materials, the user and designer can collectively change the design using familiar tools such as pens, scissors etc. As such, mock-ups are a discussion medium and a discussion facilitator between designer and user.

Not only can the mock-up function as a discussion medium between designer and user but also between the members of the design team. Thus, mock-ups may help facilitate work across disciplinary borders, bringing together a disparate team. Mock-ups make it possible to do usability testing early in the development process.

Mock-ups incite and legalise experimentation as they are inexpensive to alter. Mockups focus on content and functionality and turn attention away from details of graphic design. if you have want to make mock ups for your design,please feel free to contact us!